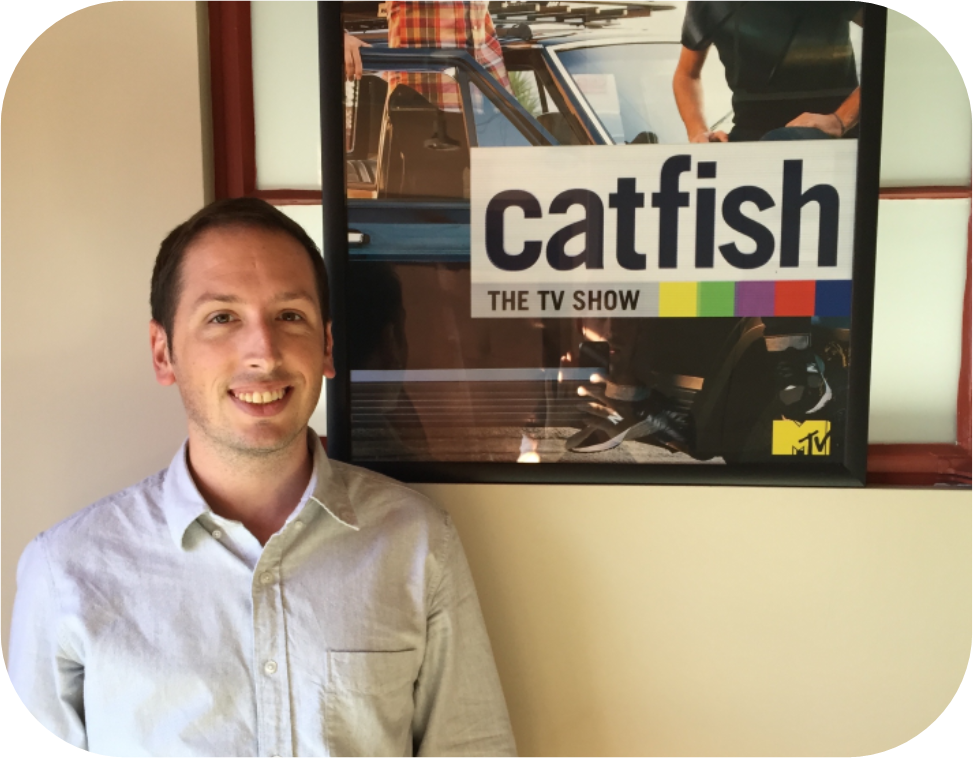 Nick, on the connection between major and an entertainment career:

"As far as the entertainment industry goes, your major doesn't matter. I have seen producers from both the sciences and humanities. However, studying English did make me a strong writer and that's helpful for when I'm writing show idea pitches to supervisors and executives. The skills you get in a major are often what you're bringing to the table."

Nick welcomes UCSB students to contact him via LinkedIn with questions about the field and advice on how to prepare for a career in television. Requests to review resumes or inquiries about job opportunities will not be responded to.

For more features like this one, help with major exploration, reminders of important deadlines, and more, follow @UCSBAdvising on social media on: