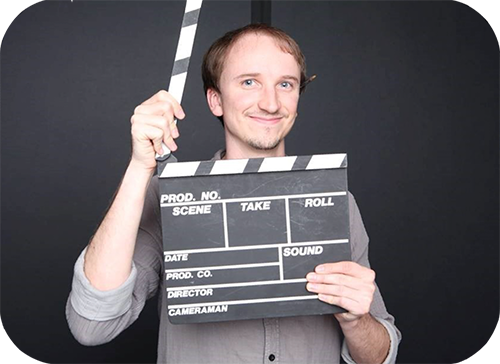 This month’s spotlight features James, a former Global Studies major who’s lighting up the soundboards of Hollywood as a music supervisor for popular TV shows and films.

"I wish I had known how invaluable internships are during the undergraduate years. I would take a step further and say that they are a necessity, especially for entertainment industry jobs, and I highly regret not taking on any while I was in school. Between working part-time, playing music, and traveling abroad (which was one of the greatest experiences of my life), I did not make the time for an internship. Consequently, I ended up having to do it anyway post-grad, which was kind of unfortunate. Despite being a financial strain, it was well worth it, though."

James welcomes UCSB students to contact him via LinkedIn with questions about the field and for advice on how to use your time at UCSB to become competitive in the music industry. Requests to look over student resumes or inquiries will not be responded to.

For more features like this one, help with major exploration, reminders of important deadlines, and more, follow @UCSBAdvising on social media on: